As it turns out, if I had saved all of the toys from my childhood, I could make a fortune!  Though if I had saved everything from my childhood, I’d also be a hoarder and living in one of those crazy claustrophobic houses that you see on TV, where there are boxes of random stuff everywhere… just the thought of that makes my skin crawl and my head itch!  But seriously, I will be rummaging through my basement later today to look through the boxes of stuff that my mother so lovingly packed away, because I bet I will find some of this stuff! (And straight to eBay it will go!) 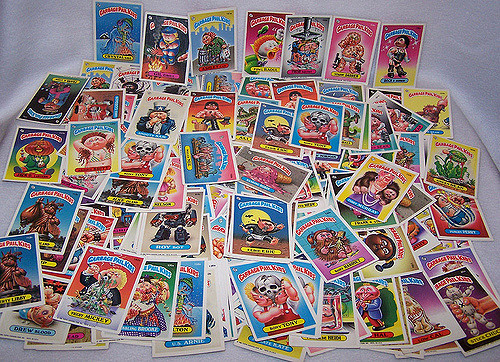 Were you an avid collector of Garbage Pail Kids?  If you were a kid of the ’80’s (or had a child in that era), you almost definitely have some of these floating around your basement or attic.  Some are worth more than others, but a “Nasty Nick” card could bring in $5,000.  Or what about this listing for Adam Bomb for $2,500?

Remember when everyone thought that Beanie Babies were highly collectible and they went flying off the shelves?  And we thought they would be worth a lot in the future, so we didn’t remove the heart-shaped tags?  Well, most of us made nothing back then, because there wasn’t much of a market for “flipping” Beanie Babies.  But if you saved certain ones, they can actually be worth a lot now.  For example, check out these listings for Princess Diana Beanie Babies that go for up to $652,200 (and no, I didn’t add any extra zeros to that!).  Or what about these listing on eBay for Peanuts (The Royal Blue Elephant) which goes for up to $5,000! 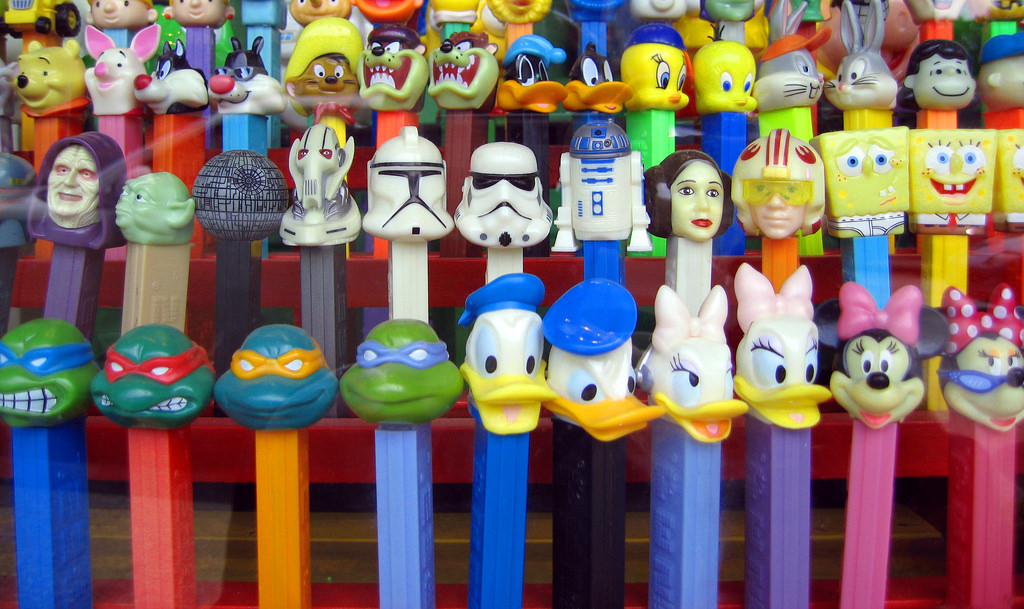 Ok candy-lovers, you are going to love this!  Remember all of the sugar-highs that you got from eating PEZ?  Well, if you saved the containers, you could be in luck!  Checkout these eBay listings!  There are collections going for over $13,000!!!  But don’t worry, you can make a nice little profit even if you only have one.  Like this Peter Pan PEZ Dispenser (going for up to $600) or this Santa Claus PEZ Dispenser (going for almost $500). 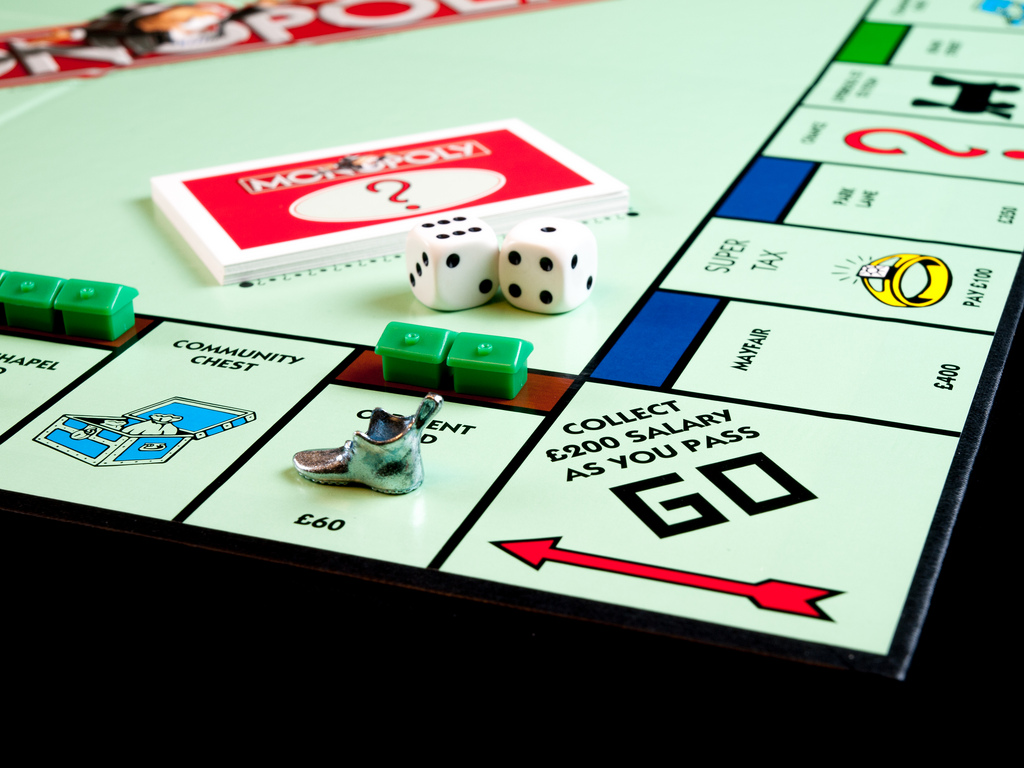 Monopoly may just be the most popular game of all time.  There are many versions that have been sold, and some can get a hefty price.  Sotheby’s held an auction for the original Monopoly game, hand drawn in 1933 on oil cloth.  This Monopoly game, owned by Charles Darrow (the inventor of the board game), sold for $146,500.  But there are plenty of other versions being sold for thousands of dollars. For example, the Star Wars Monopoly Game is going for up to $1,200. 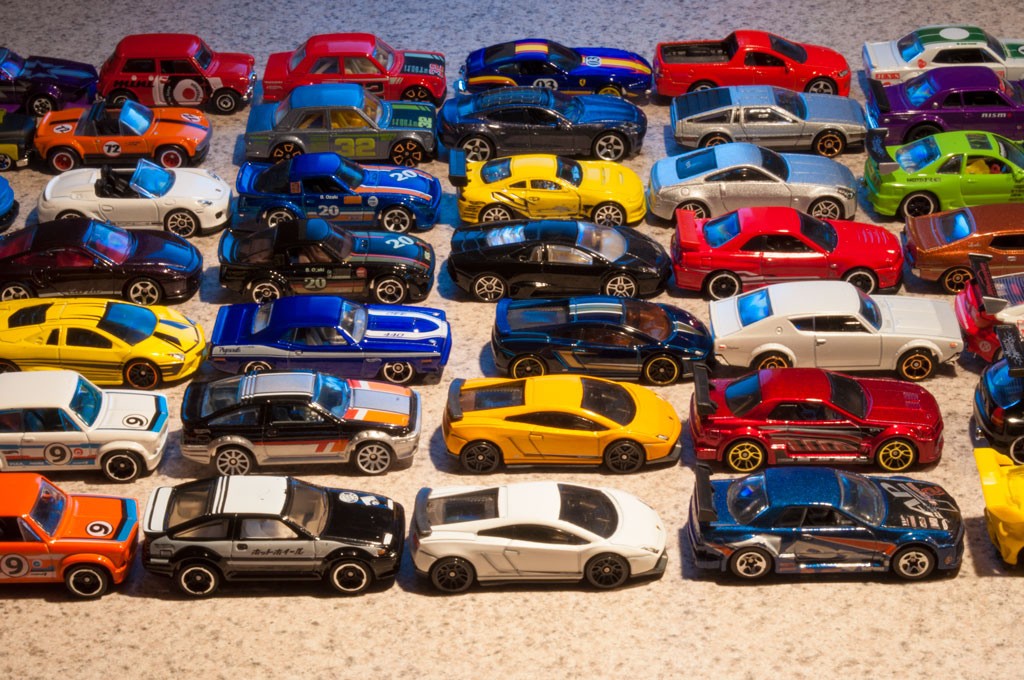 Once the Hot Wheels addiction begins, you can’t stop.  I suspect that most homes still have at least a couple dozen of these somewhere!  The models that are among the most valuable are the Volkswagen Beach Bomb, the Beatnik Bandit, the 40th Anniversary Diamond-Encrusted Car, the Cheetah and the Purple Oldsmobile 442.  Yes, you read that correctly, some people bought a Hot Wheels made of 18-karat white gold and encrusted with over 2,700 diamonds.  Personally, I prefer diamonds in my jewelry.  But the other cars still have a hefty price tag.  The Volkswagon Beach Bomb has eBay listings for as much as $600. 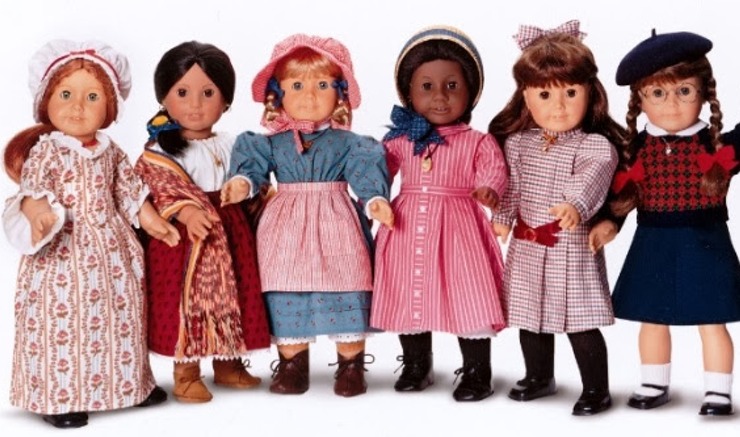 Remember when you begged your parents to buy you an expensive American Girl Doll?  Well, if you have one of the discontinued dolls such as Kirsten, Samantha, Molly or Felicity, you can sell it for up to $5,000.  Doesn’t sound like such a bad investment after all! 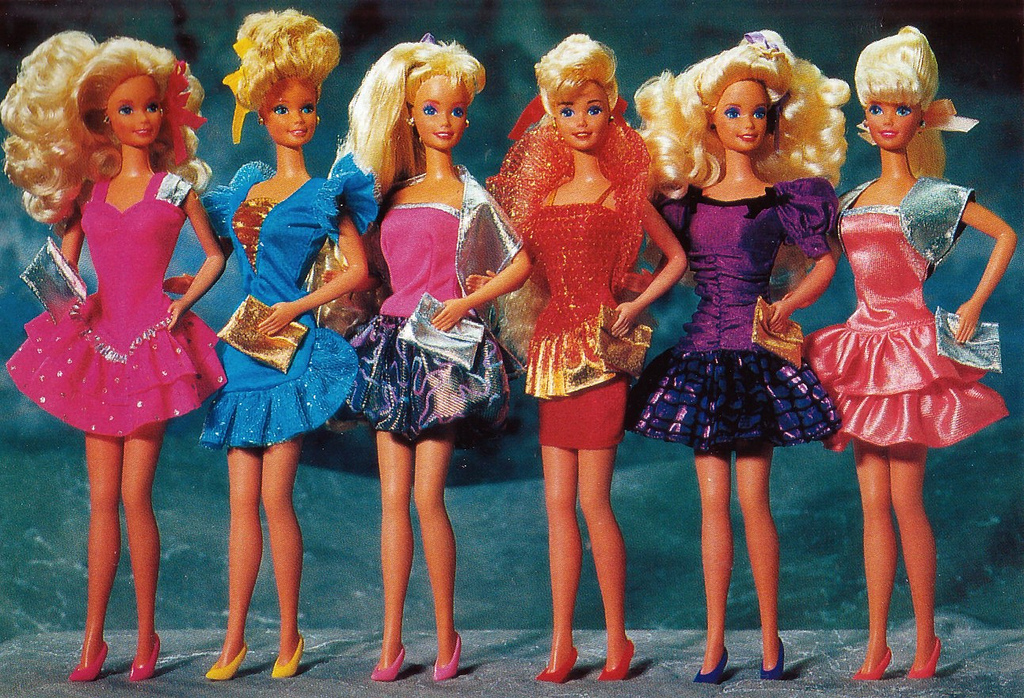 Have a first edition barbie laying around?  They sell for up to $23,000 on eBay!  Certain Disney Barbies are also listed for up to $1,000.  Or how about this lot of two Barbies (one is even naked for goodness sake!!!) that is going for $1,824.99?!?  But there are plenty of other Barbies that are selling for a couple hundred dollars each.  Not bad for something that was likely purchased for under $10. 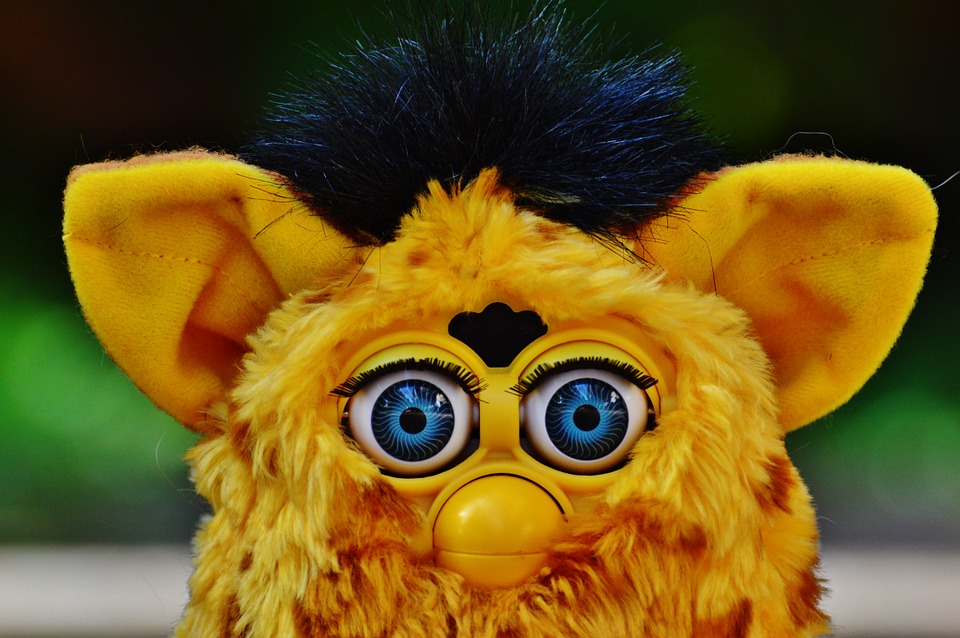 Remember Furby?  I’m sorry if you do!  It was undoubtedly the most useless and annoying toy to ever live in my home.  If you were smart though, and didn’t take it out of the box, then you could get over $1,000 for it.  If you have one out of the box, it still sells for a decent amount… checkout these listings!  Unfortunately, I’m pretty sure that mine resides in a dump somewhere, after my brother threw it against the wall because it wouldn’t stop talking. 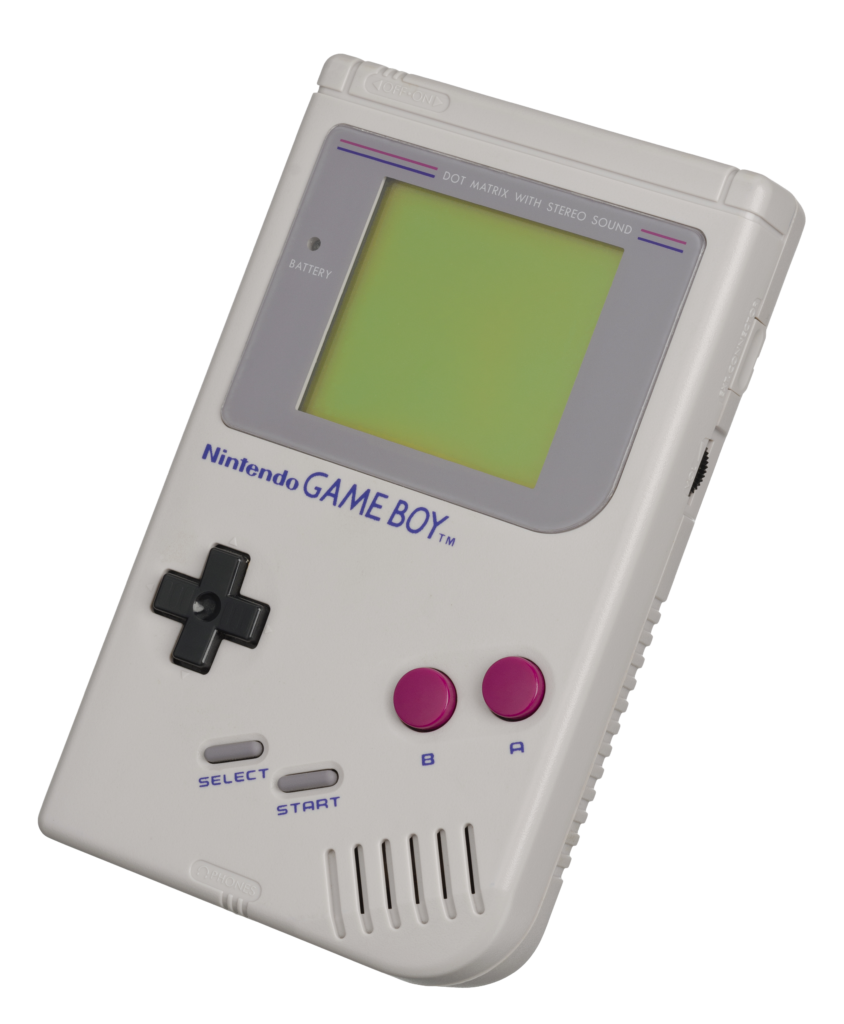 Back in the day, before kids had cell phones, we would spend countless hours playing Tetris on our Nintendo Game Boys.  Have one collecting dust in the basement?  Well, they are going for up to $2,000 on eBay!  Here is a listing for a used one going for over $700!!! 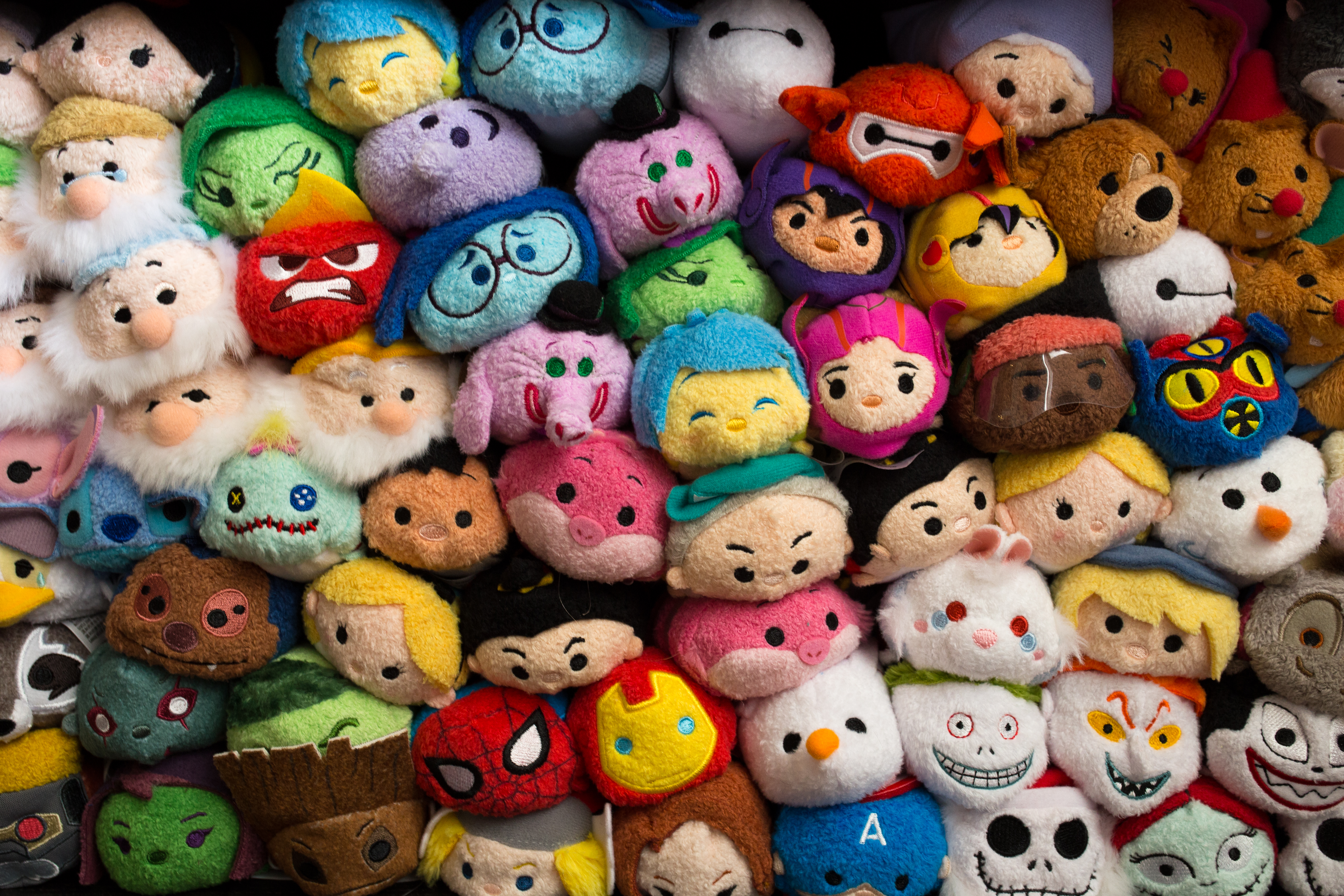 Isn’t it interesting how many of these vintage toys are still around today?  What do you think will be the collectible “vintage” toys in 20 years from now?  Will it still be Barbies, Hot Wheels and PEZ Dispensers… or maybe new things like Disney Tsum Tsums?  Leave a comment below and let me know what you think!