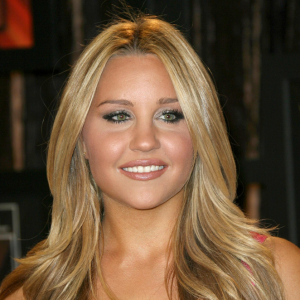 Amanda Bynes was arrested and put on 5150 hold at a hospital for starting a fire in a retirement community and then appearing drunk and disorderly.

Law enforcement and the fire department responded to a home in Thousand Oaks, California at 9 p.m. on July 22 2013. Child star Amanda Bynes was found at the scene and had been accused of trespassing there sometime earlier.

The cops were called the first time because Bynes was allegedly drunk and trying to get into a retirement community. She claimed to have a relative there. The management turned her away and accused her of trespassing. She then went to get back in the cab she had arrived in and said she didn’t have any money.

Not surprisingly, Amanda was ejected from the cab. She went back to the retirement community and cops were called. TMZ was unable to find record of an arrest. It was then that she started a small fire in the driveway of a stranger. THe police questioned Bynes on arrival and determined that she needed to be put on a 5150 hold at the hospital. This is an involuntary hospitalization for mental evaluation and she can be held for up to 72 hours.

TMZ talked to the elderly woman who’s home Amanda deemed her campground. She said she had no idea who Bynes was or why she was building a fire on her driveway. The elderly woman said that Amanda had a “little red gas tank” and part of her clothing was burned.

Bynes was seen at a Bloomingdales around 5 p.m. that evening in what appears to be nothing but a teeshirt with her hair unkempt. Another star who was put on 5150 hold was Britney Spears in 2008.