The Bachelorette: The Men Tell All Preview 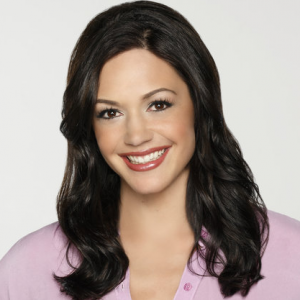 The Bachelorette: Men Tell All airs Monday 7/22 at 8 p.m. Check out a preview of what’s to come on the explosive episode.(ABC)

Tonight is one of the more exciting nights of The Bachelorette. The men that Desiree Hartsock has cast off throughout the season are back, and they aren’t happy they didn’t walk away with the main prize. So far, Des has three men left – Drew, Brooks and Chris. One is devastatingly handsome, one is confused about his love, and the other writes poetry. Her frogs are not going to be pleased they didn’t make the connection and stay in.

It will be really interesting to see the scandal makers come back. Brian was shut out when his girlfriend came to rat him out. Desiree asked him to peace out without so much as a goodbye. She was rocked by it, but wasn’t very upset.

I’m really looking forward to what will happen with James. James made some horrible remarks about if things didn’t work out with Desiree. He was already planning to have parties with tons of women and making tentative bids for The Bachelor. What a sneak. I was not sad to see him go in the slightest.

Who am I most excited to see? Juan Pablo, of course! I was sad to see Juan go, but would love to see him become a Bachelor.

Who Will Desiree Hartsock Marry: Brooks Vs Drew Vs Chris

The top three vying for Des’s heart are strong contenders. Drew is handsome like a Disney Prince, has a heart of gold, and the enthusiasm and loyalty of a golden retriever. Chris is a former professional baseball player with a huge creative side. He and Des could write and illustrate their own love novel. Finally, but really on top, is Brooks. Brooks loves to be active, he’s sensitive, and he’s Desiree’s top pick. She’s said that she is running toward his love, but he’s a little hesitant to fall.

This will be a huge final rush to the proposal, so don’t let your head spin! The Bachelorette airs Mondays at 8 p.m. on ABC.