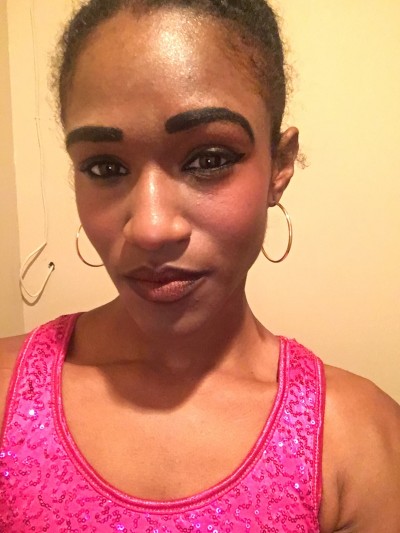 Rosalynd Harris, a waitress at D.C.’s Busboys and Poets restaurant, was over the moon on Monday, after joining in the Women’s March festivities that weekend.  Never did she expect what would happen on her first day back at work!

Several men from Texas walked into Busboys and Poets to sit down for a meal.  They has a nice conversation with Harris.  One of the men, Jason White, is a dentist and complimented Harris on her gorgeous smile.  But according to the Washington Post, Harris said

She did prejudge them, by instantly assuming they were in town for President Trump’s inauguration by appearance alone, even though by that point the signature red baseball cap at been tucked away. 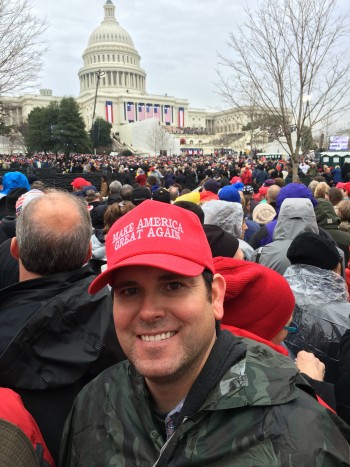