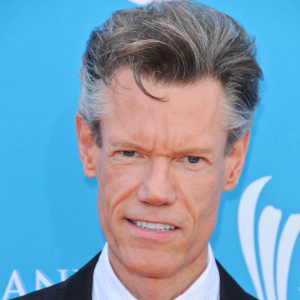 Randy Travis is in critical condition following a bout of pneumonia and viral cardiomyopathy in the last week. He did not have heart surgery.s_bukley / Shutterstock.com

New details are coming in quickly about country singer Randy Travis. It was widely reported that Travis was having complications after a heart surgery this week. He developed an infection and is in critical condition in Texas.

Travis’ publicist has released this statement and said that he “has not undergone heart surgery.”

“Travis was admitted into a Texas hospital on Sunday and underwent placement of an Impella peripheral left ventricular assist device for stabilization prior to transferring hospitals.”

TMZ reports that a ventricular assist device is “an implantable mechanical pump that helps pump blood from the lower chambers of your heart to the rest of your body.”

Randy Travis’ condition has gone down hill after what he thought was a cold. He was touring at the time he got sick and the bad cold turned out to be pneumonia, a source told TMZ. He was airlifted to a hospital on Sunday following complications from viral cardiomyopathy.

A medical expert said that Travis’ viral cardiomyopathy is not a death sentence, but it’s gravely serious. Depending on the level of damage to the heart muscle, Travis may be in trouble.

Family and friend of Randy Travis are said to be “frantic.” The Mayo Clinic said that cardiomyopathy is a “disease that weaken and enlarges your heart muscle.” It can lead to heart failure.

Travis recently got out of court mandated rehab for driving drunk. He was scheduled to perform in South Dakota on Wednesday.