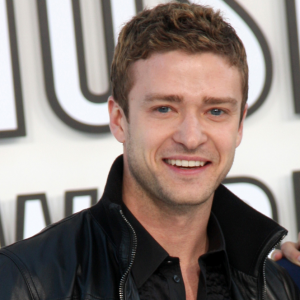 As far as Justin Timberlake music goes, “Tunnel Vision” is the most rique to make it to music video status. (“Spaceship Coup” is the craziest by far.) It is so risque that YouTube banned the video, featuring naked women dancing around.

Honestly, the video is not the greatest. Timberlake is clothed and dances around in a room by himself. There are a variety of topless ladies in thongs that writhe on the floor, dance in front of a screen, and never come in contact with Justin. It really doesn’t make any sense at all.

YouTube agreed to put the video up with an “explicit” warning. Hypable reported that “certain types of nudity, including topless women, are never allowed on YouTube even with an age-restriction.”

“While our Guidelines generally prohibit nudity, we make exceptions when it is presented in an educational, documentary or artistic context, and take care to add appropriate warnings and age-restrictions,” said YouTube to ABC News. YouTube deemed the video artistic license and allowed it to exist once more.

Why is There Nudity in “Tunnel Vision” By Justin Timberlake

I’m going to agree with Hypable’s Andrew Sims on this one. Justin Timberlake did not need the naked ladies dancing around in the video. I don’t see how it was artistically essential to the video. I get that he’s saying the only thing he sees is the woman, but does that mean that even clothes fade away?

Take a view, but be warned, you will see breasts.