Miley Cyrus and Justin Beiber were spotted together at a club flirting like mad, reports Perez Hilton. The two stars have been friends for quiet a while, but she’s bashing rumors that there is anything more than friendship between them.

Miley talked to Hot 99.5 in D.C. on Wednesday morning and was very candid about her relationship with Beiber. 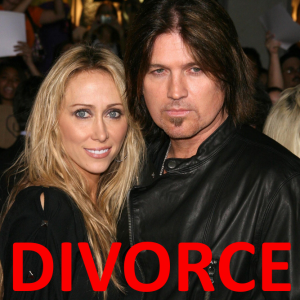 Way to kill two bird with one stone, Cyrus! Now we can rest assured the Miley is not dating Justin and is still with her fiance, Liam. All is right in Miley World. At least, until Twitter and Amanda Bynes flew in with abig black rain cloud.

After attacking family and Drake on Twitter, Amanda Bynes’ train wreck express went on to get the starlet trending worldwide on Twitter. She tweeted simply, “Ur ugly @mileycyrus” with a picture of Miley from the Billboard Music Awards.

Bynes’ life isn’t going to well at the moment, so maybe she’s just attacked someone to feel better. She defended herself by tweeting, “This is my twitter. I say whatever I want. Thanks!”

How funny, didn’t Miley just release a song about “It’s my mouth I can say what I want to?” Still obsessing over “We Can’t Stop” by the way.

In case you haven’t had enough of Amanda, she’s going to be blasting some music in the future. “I’m so looking forward to recording my album and going on tour! I can’t wait to see you all at my concerts!” she tweeted.

Miley responded to the tweets with class. She refused to interject anything else into Bynes’ situation and said she was actually rooting for her comeback. After the pointless Twitter attack, Miley said she was not too keen on Bynes.